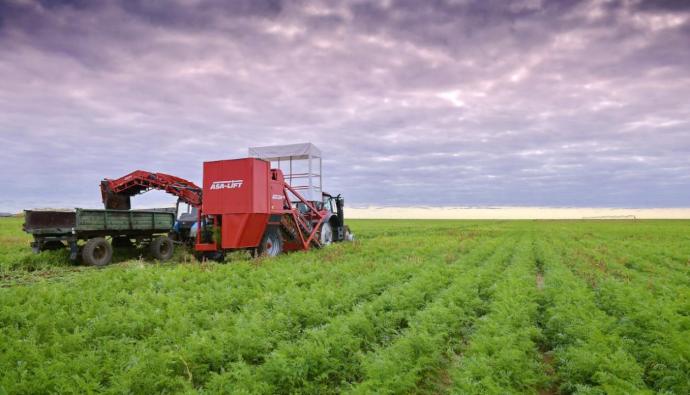 This year, a roadmap was approved for investment projects in the agricultural sector of the region, implemented in 2021-2025. Within the framework of the Roadmap, it is planned to implement 42 projects for a total amount of 56.1 billion tenge, as a result, it is planned to create 1,087 new jobs.

This year it is planned to implement 21 projects, within the framework of which 413 jobs will be created.

Since the beginning of the year, 9 projects worth 2.7 billion tenge have been implemented, 100 new jobs have been created. In particular, the region is implementing projects of Golden Bridge Turan LLP on sowing rice using Japanese technology, Zhan-Arai LLP on intensive planting of an apple orchard on 60 hectares and sowing tomato crops on 100 hectares, RZA JSC on sowing corn using the sprinkler irrigation on 87 hectares, honey production at the Myrzabay farm, honey production at the Kudret farm, an increase in the breeding stock of the Zaman ata farm, the reproductive creation of 100 heads, projects have also been launched for a meat and kumiss processing workshop, Kyzylorda Selkhozprodukt LLP, fish processing plant LLP "Kazakhstan Aquaculture".